This recipe for Cheesy Baked Tacos is sponsored by Mirum but all opinions are my own. 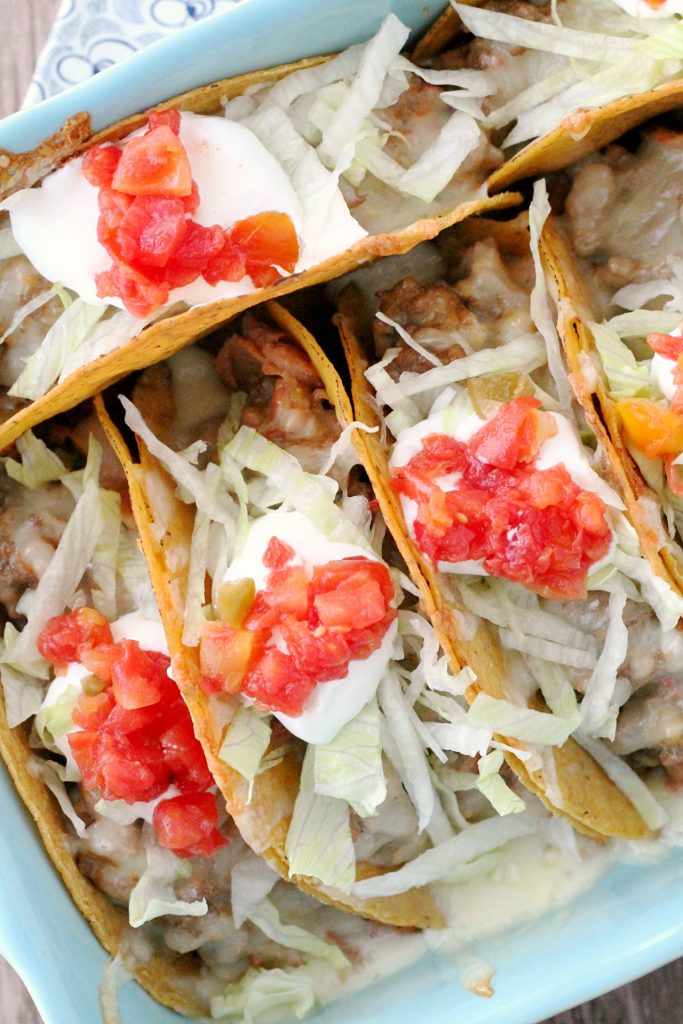 My family could eat tacos every day of the week. Normally I set out an assembly line situation but when thinking about a larger group of people watching basketball I decided to go the baked taco route. They’re already assembled, pulled out of the oven hot in a casserole dish and ready for some mad noshing. 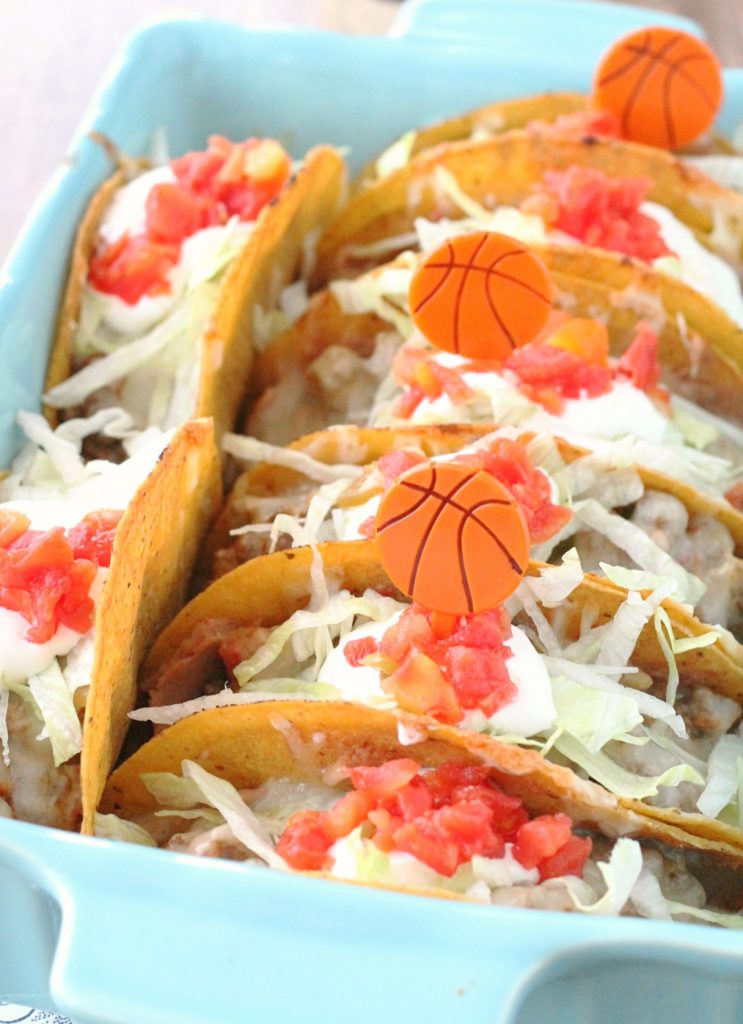 Whose brackets are busted already? This is one of the first years I didn’t fill one out. But I still love watching and seeing all the upsets. One of our local stories involved the first round matchup between NKU (15 seed) and UK (2 seed). A local steakhouse owner offered a free steak dinner to all NKU undergrads if their team could upset UK in the first round of the NCAA March Madness basketball tournament. For that many undergrads it would have cost over a million dollars. That’s a lot of steak dinners. It was a relatively safe bet to make though the final score was only 9 points apart. Maybe next year… 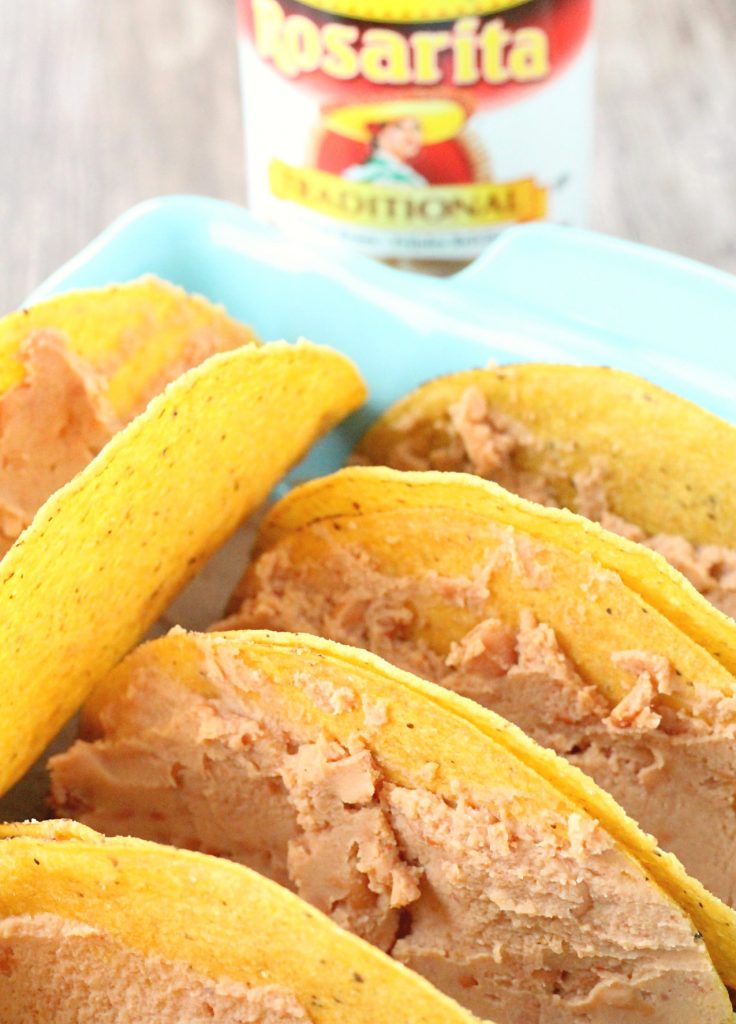 Though not a steak dinner I would argue tacos are just as crowd-pleasing. Walmart wants to help you win the crowd on game day with Ro*Tel Original Diced Tomatoes & Green Chilies (near the canned tomatoes) and Rosarita Traditional Refried Beans (in the Mexican food aisle). 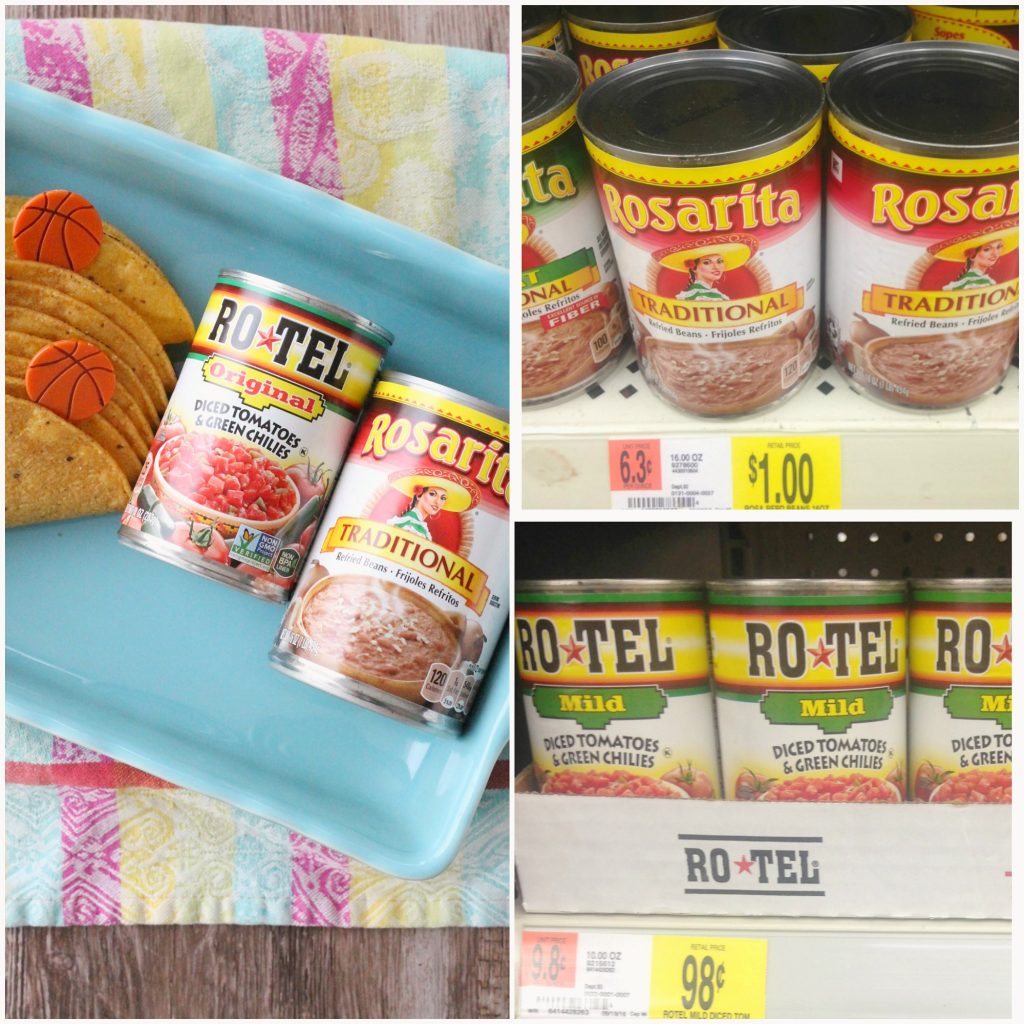 You might be familiar with Ro*Tel® Famous Queso Dip? I mixed that in to my seasoned ground beef and filled my tacos with it and the Rosarita refried beans. 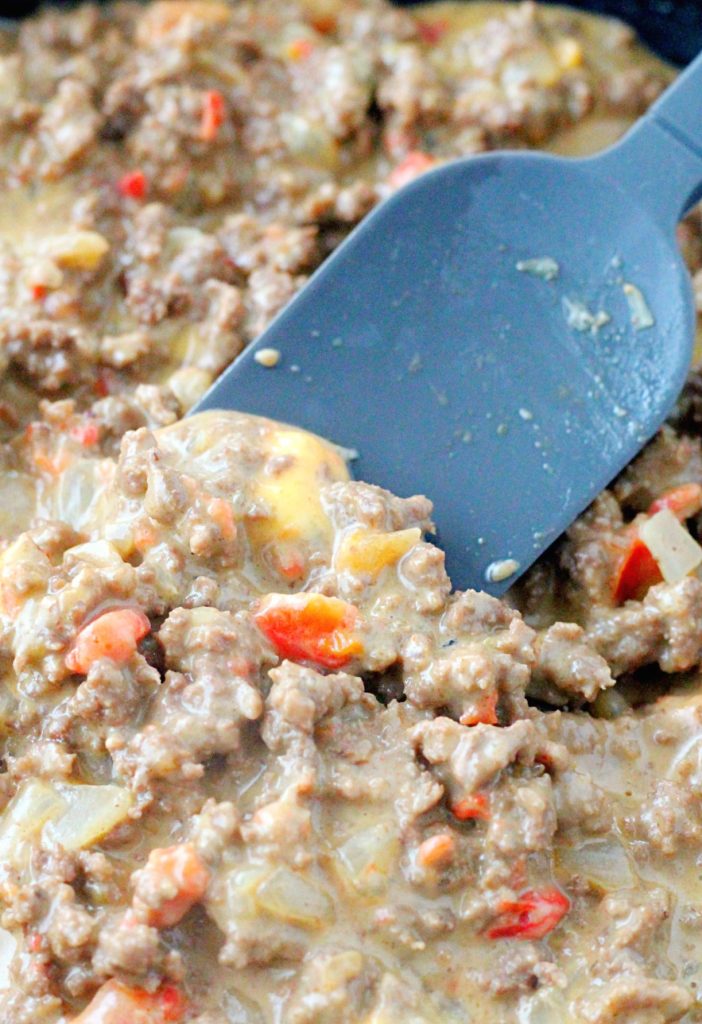 I topped the tacos with shredded Monterey Jack cheese and then baked then in the oven to get them all ooey gooey melty with cheese. Serve shredded lettuce, sour cream and some more Ro*Tel tomatoes on the side as toppings and you’ll win the crowd on game day for sure. 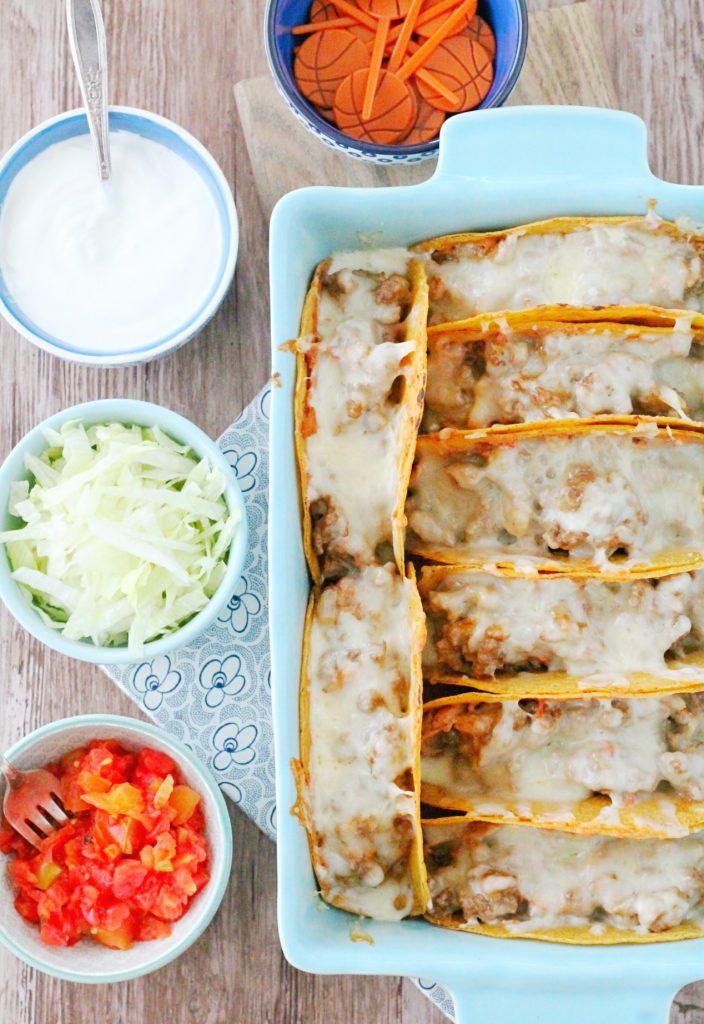 While winning isn’t everything, it is fun! What are the best game day recipes? You can vote on fan favorite recipes for a chance to win one of six Game Day Party Packs including:

You can enter once each day and share YOUR favorite recipes to social channels through 4/3/17. There are are two winners being drawn in each of the three rounds! 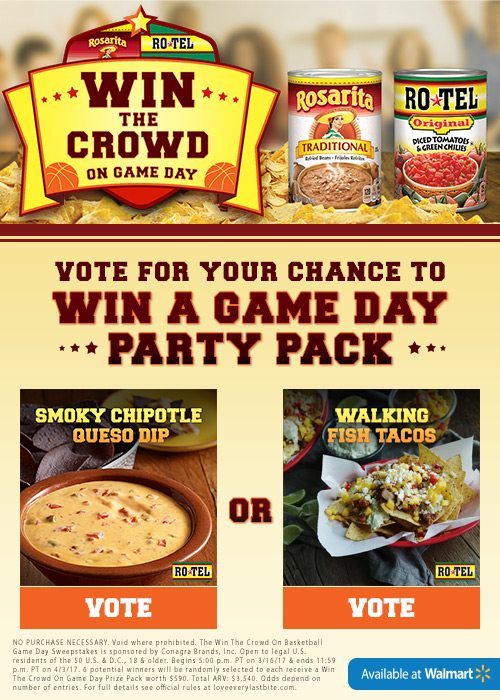 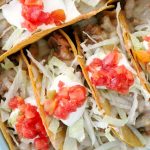