Your slow cooker will turn these peanut butter brownies into a magically gooey and ultra fudgy dessert experience. This recipe originally appeared on Tastes of Lizzy T. 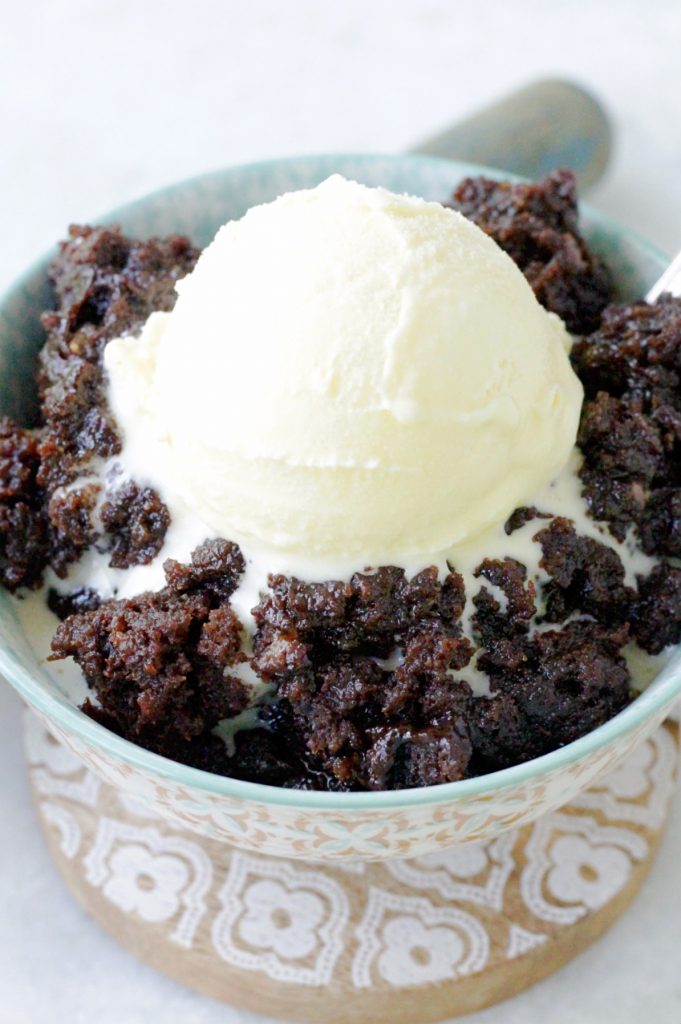 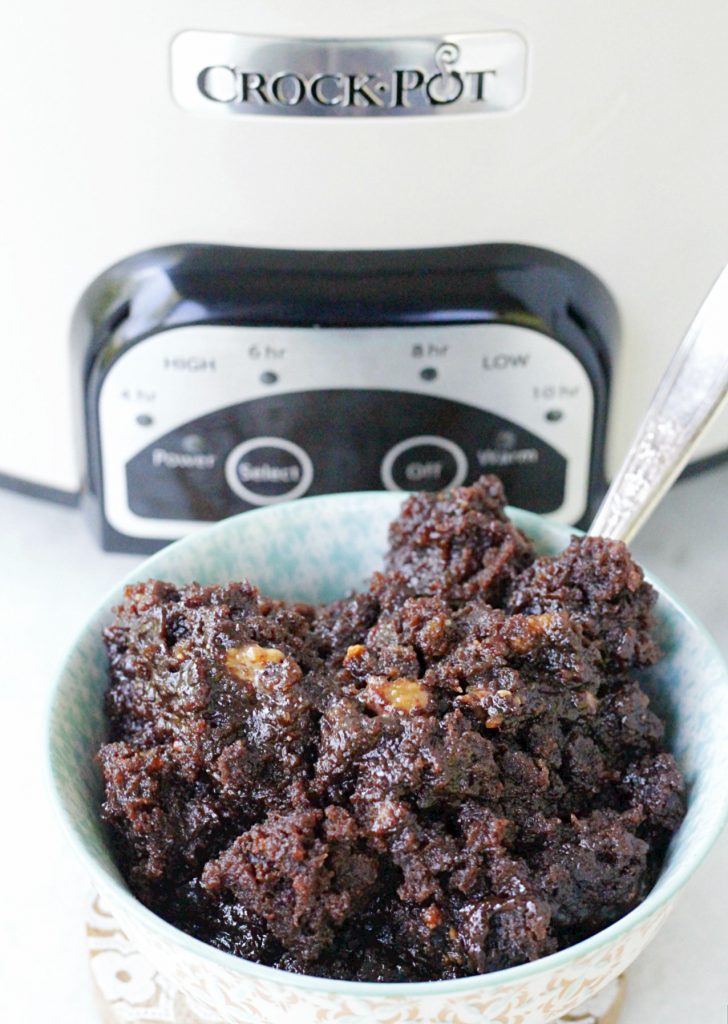 I’ve baked a lot of brownies in my day. And I’m fond of adding Reese’s peanut butter cups to my brownies. They make cute little hand-held desserts that hardly anyone can resist.

But putting those ingredients in my slow cooker transforms this peanut butter filled brownie into a warm and gooey, hot fudge cake like experience. It’s so quick to throw together too. Just let the slow cooker do its thing and then you can dig into a peanut butter and chocolate lovers dream of a dessert. 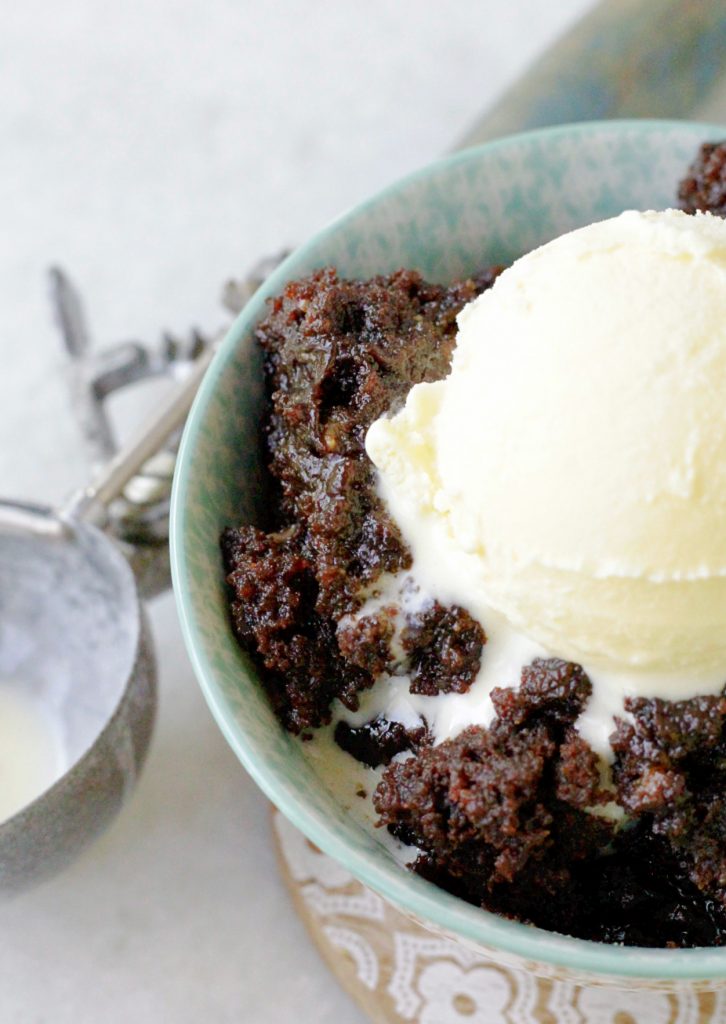 So now that I’ve discovered I can use my slow cooker to create desserts, give me some ideas. What are some slow cooker desserts that you just love? Tell me in the comments. And for even more slow dessert recipes I recommend visiting www.allfreeslowcookerrecipes.com 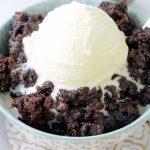 Brownies baked in the slow cooker become a warm and rich cake - flavored with both peanut butter and dark chocolate.