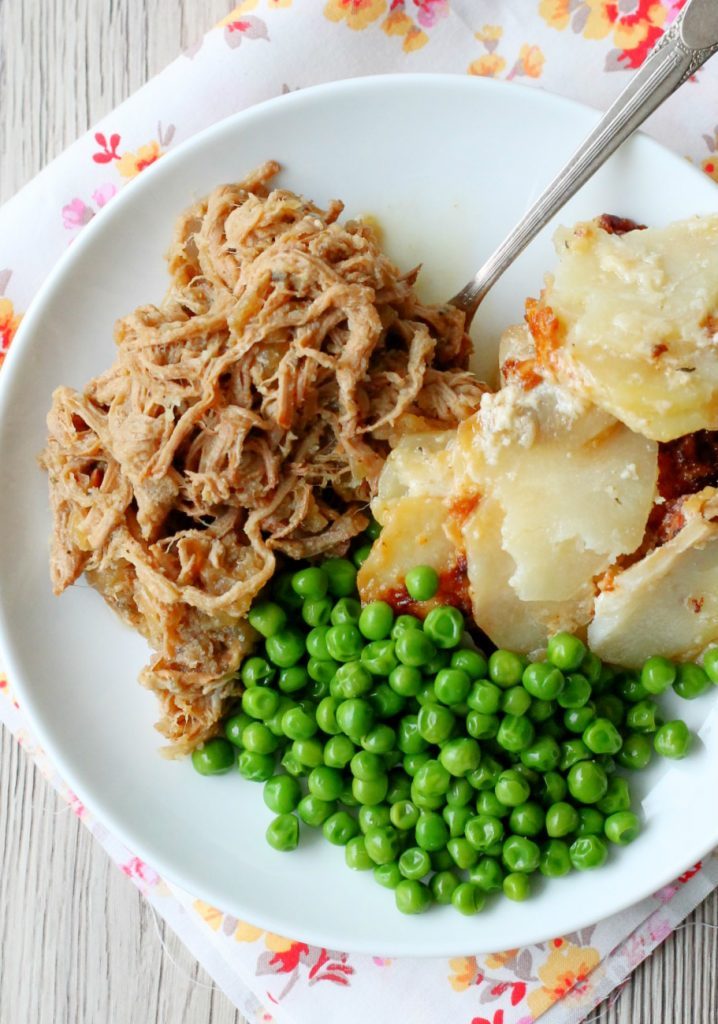 I was inspired to create this slow cooker recipe for Asian Pear Pork Tenderloin because currently my kids would both say their favorite fruit is the Asian pear. That is unusual. They don’t often agree on a favorite food.

If you aren’t familiar, the Asian pear is in fact grown in Asia (I had to look it up on Wikipedia). It kind of looks like a pear-colored apple, with the texture (sort of) of an apple, but the flavor of a pear. 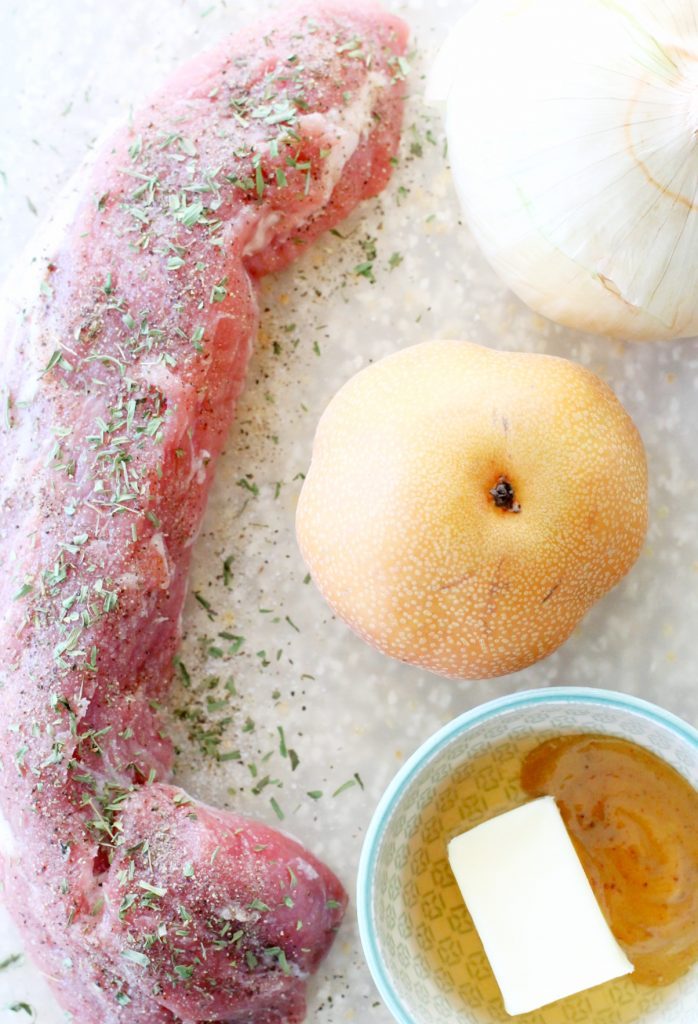 The great thing about about Asian pears is that they seem to always be ripe and ready to eat when I buy them. And while we all like the other varieties of pears, they all seem to be rock hard when I go to buy them at the grocery store. But I digress…

Asian pears are delicious when served raw and they provided a nice sweetness to this pork dish. I combined the pear with an onion, mustard, apple cider vinegar, melted butter, brown sugar, tarragon, salt and pepper. The resulting slow-cooked pulled pork was divine! You should try it. 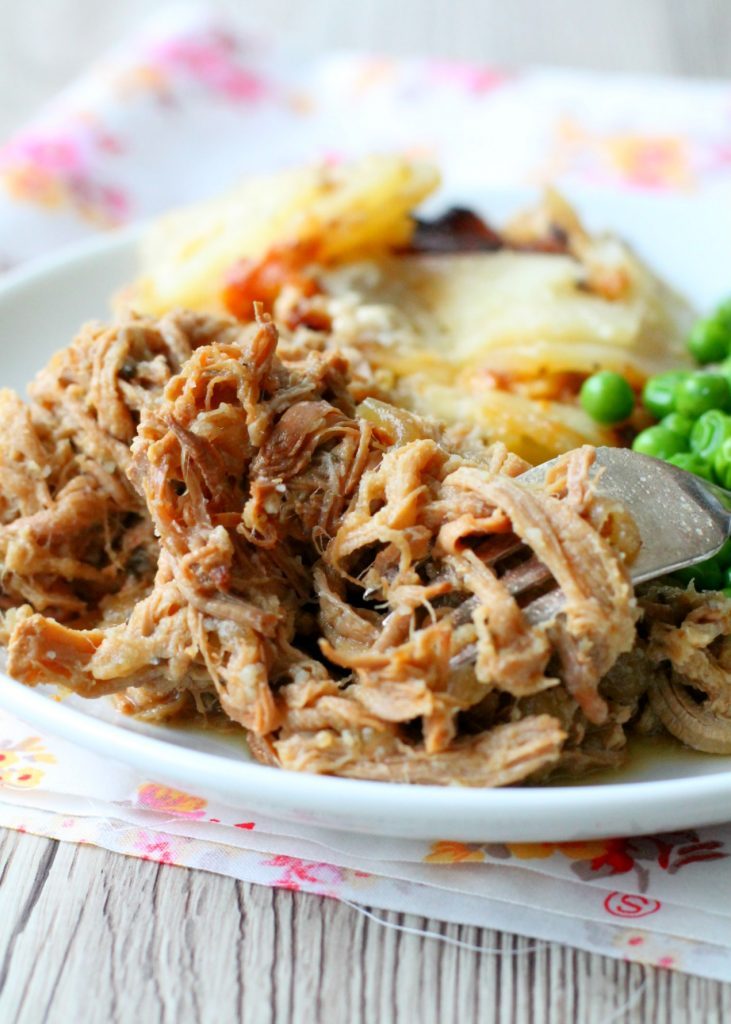 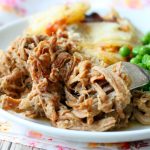